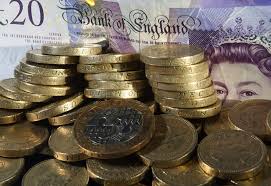 Welsh to keep £40,000 before they start paying for care 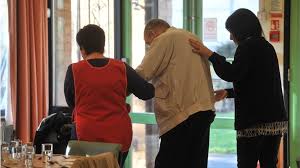 People in Wales are now able to keep up to £40,000 of their savings before they need to start paying for their care home.

This new capital limit in Wales is now the highest in the UK. In England, people with capital and savings above £23,250 have to fund all of their own residential care. In Scotland, the capital limit is £27,250.

Social Care Minister, Huw Irranca-Davies said: “This is the second step in delivering one of our top six “Taking Wales Forward” commitments to more than doubling the amount of capital a person in residential care can retain without having to use this to pay for their care.

“This is another firm example of this Welsh Government delivering its commitments to the people of Wales.”

Mario Kreft, chair of Care Forum Wales , welcomed the original announcement of the new capital limit. However he called for the policy to be properly funded, saying “otherwise local authorities or care homes themselves will be picking up the tab at a time when they are already being squeezed financially”.